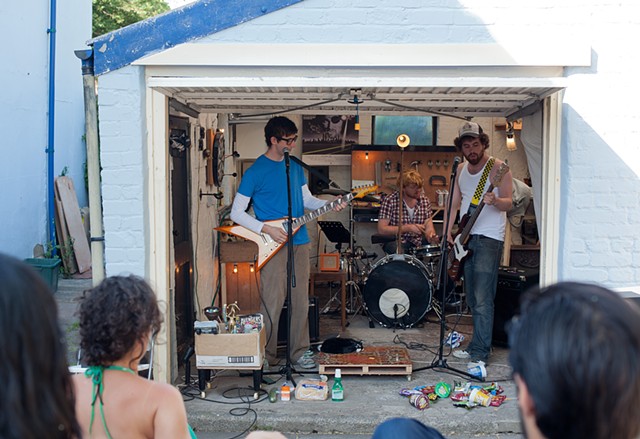 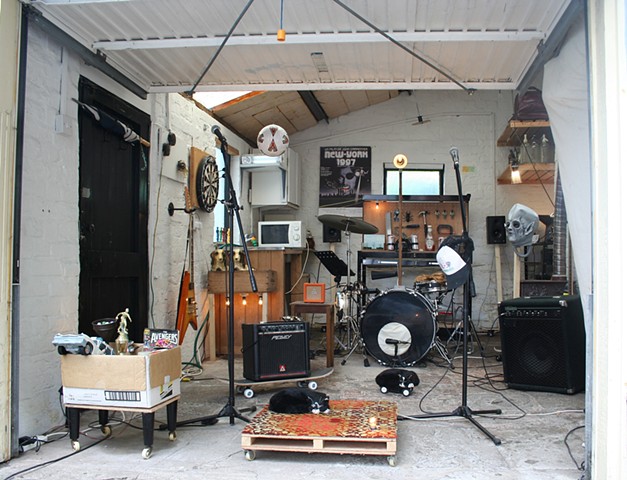 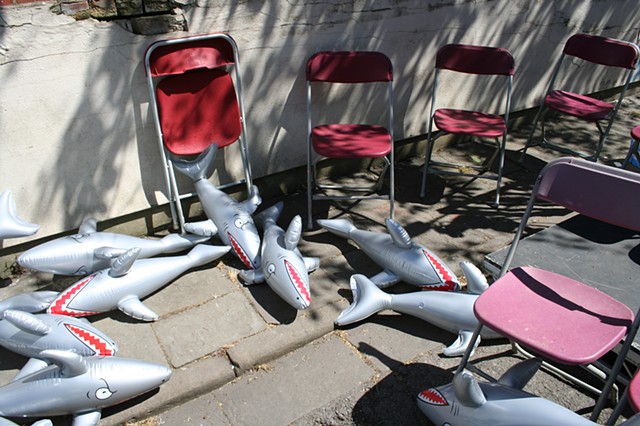 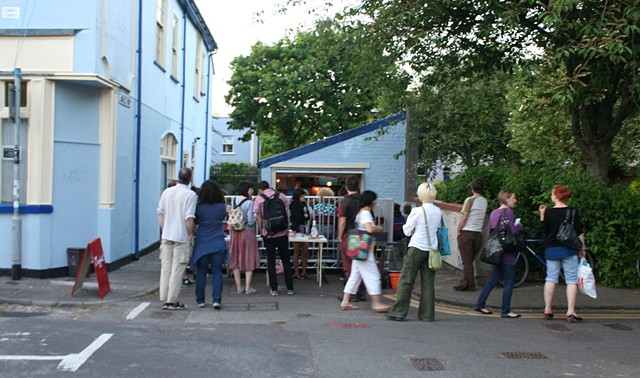 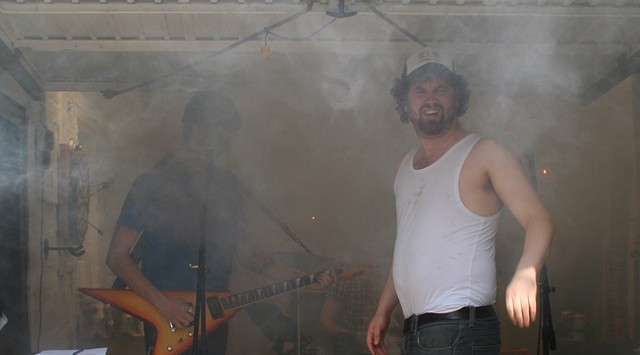 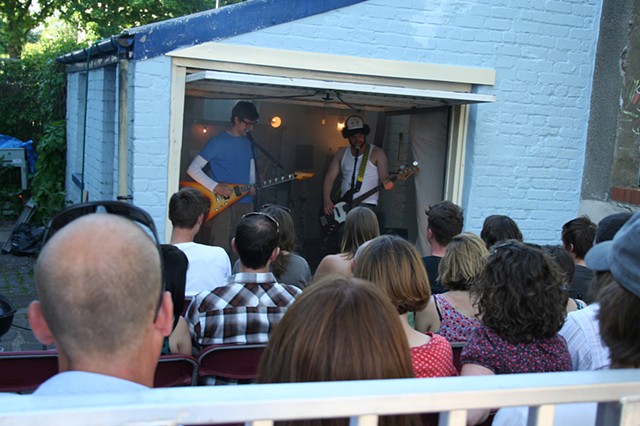 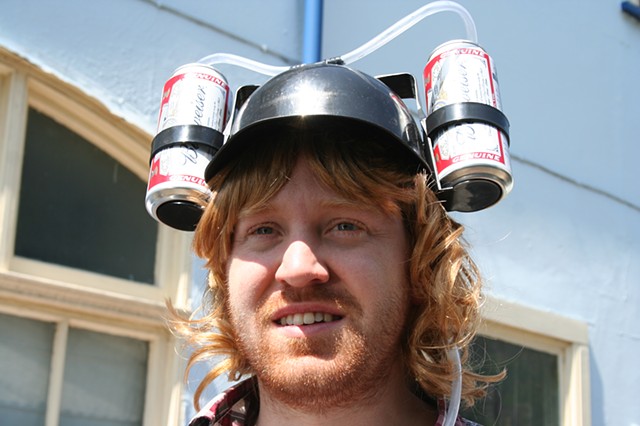 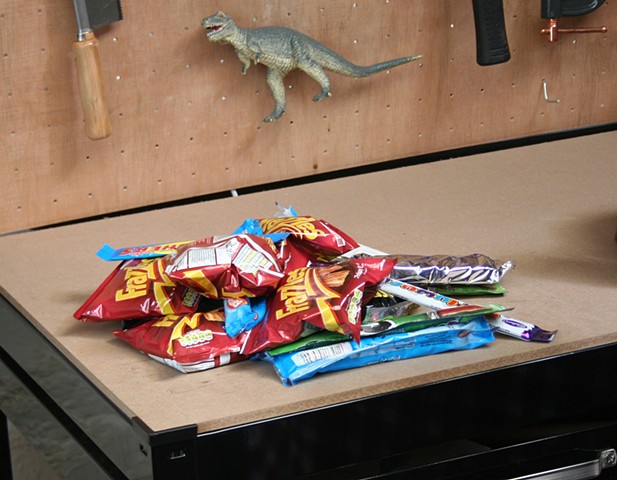 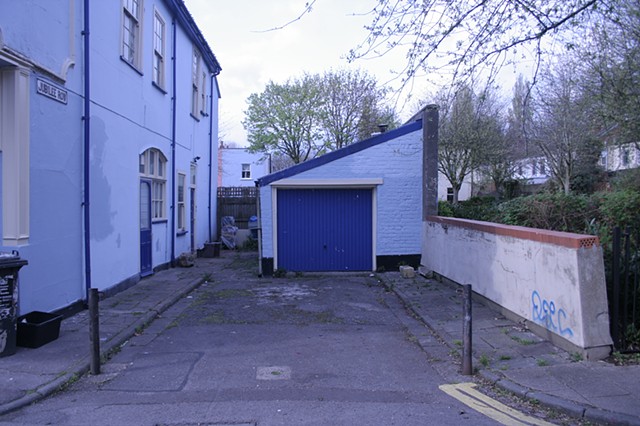 Garage Band is a piece of music theatre set in a suburban garage. Inspired by Tom McCarthy’s novel Remainder (2004), the narrative follows the attempts of a ‘singer’ to reconnect with his memory following a mysterious accident that involved something heavy falling from the sky. With the substantial payout from the corporation responsible for the accident, he sets about reforming his old band and begins a search for a garage that feels like that from his teenage years. His memory is sketchy, but he recalls tiny details of objects and events that accompanied that time of his life and sets about reconstructing them. He even employs two actors to take on the roles of the ‘drummer’ and the ‘bass player’ in an attempt to reconnect with something authentic through the repetition of rehearsal and the materiality of objects.

Developed in association with MAYK and currently available to tour.